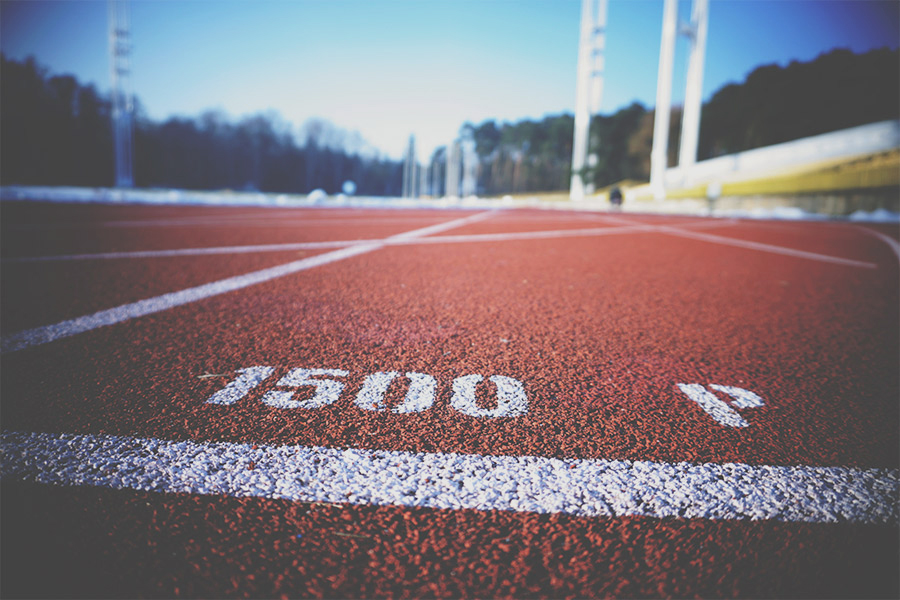 In between a good start and a great finish is one decision the leader must make over and over again—the decision of the altared heart.

I don’t doubt at all that you have made that decision. Your heart is on God’s altar—or at least it was when you put it there.

Mine certain was. I put it there when I was twelve years old, and I meant it when I did it. It was only later when I unexpectedly hit the wall of inadequacy that I realized my heart had outgrown my altar, that the altar of a twelve eyar old wasn’t big enough for a pastor and a seminary professor and I discovered that what I thought was an event was actually a process.

And that’s the difference between a good start and a great finish.

My start began in Philadelphia in the northeastern part of the US.

I have been in the UK on many occasions and I remember a time when I was standing In Hounslow, the borough in London, and I had one of the strangest feelings I ever had, a deju vu kind of feeling like I’d been there before, but I had never been there ever. Then it hit me. This feels like Philadelphia, like where I grew up. The row homes—that’s what we called them—with the front gardens so much like one of the homes my parents owned after I was on my own—it was all there. As it turns out, to me Philadelphia is one of the most British of cities in the US.

And it was there that I started my pilgrimage in Christ, a pilgrimage that has led me into ministry all over the world through which I have learned a great deal about ministering in cross cultural settings.

And I long ago learned how futile it is to export American methods into other cultures. In fact I learned three reasons why it’s so futile to do this.

First, it doesn’t work. It simply doesn’t work. It’s a waste of time. Worse than that, it’s an insult to the culture. What good does it do to bring American methods to solve problems British churches don’t have? That’s simply crazy!

Second, we tend to export our worst solutions, like the CEO model of leadership for churches, an ungodly model for churches if there ever was one. The CEO model works great in business when it’s exercised with care and concern for the well being of the followers as well as the prosperity of the business. But the biblical model of leadership is shepherd, not CEO, and that’s the model we need most to focus on.

Much to my amazement I have been invited to share my message, the message of the altared heart, the message of walking with God in the ways of wholeness, all over the world. I never sought this. I never planned this. I never expected to be making this video today. It ahs just happened through the sovereign grace of God.

Years ago, when I started as a pastor, the Lord blessed our ministry. Then, unexpectedly, I hit what I since realized was the wall of inadequacy, a season when nothing in my education or experience worked, when I struggled without success to break through to what I expected to achieve. It was through that season of brokenness that I came to understand to some measure what it means to walk in God’s ways of wholeness.

personal success or personal control. Instead what really matters is love, service, and sacrifice through the cross. That’s what great leadership is whether anybody hears of us or not.

Now we know what a great leader is, a leader whose heart is on God’s altar through the cross.

So that’s what we are at Leader Formation International: a cross broken altar focused message ministry seeking to walk in the ways of God’s wholeness as we strive to move from a good start to a God-glorifying finish.