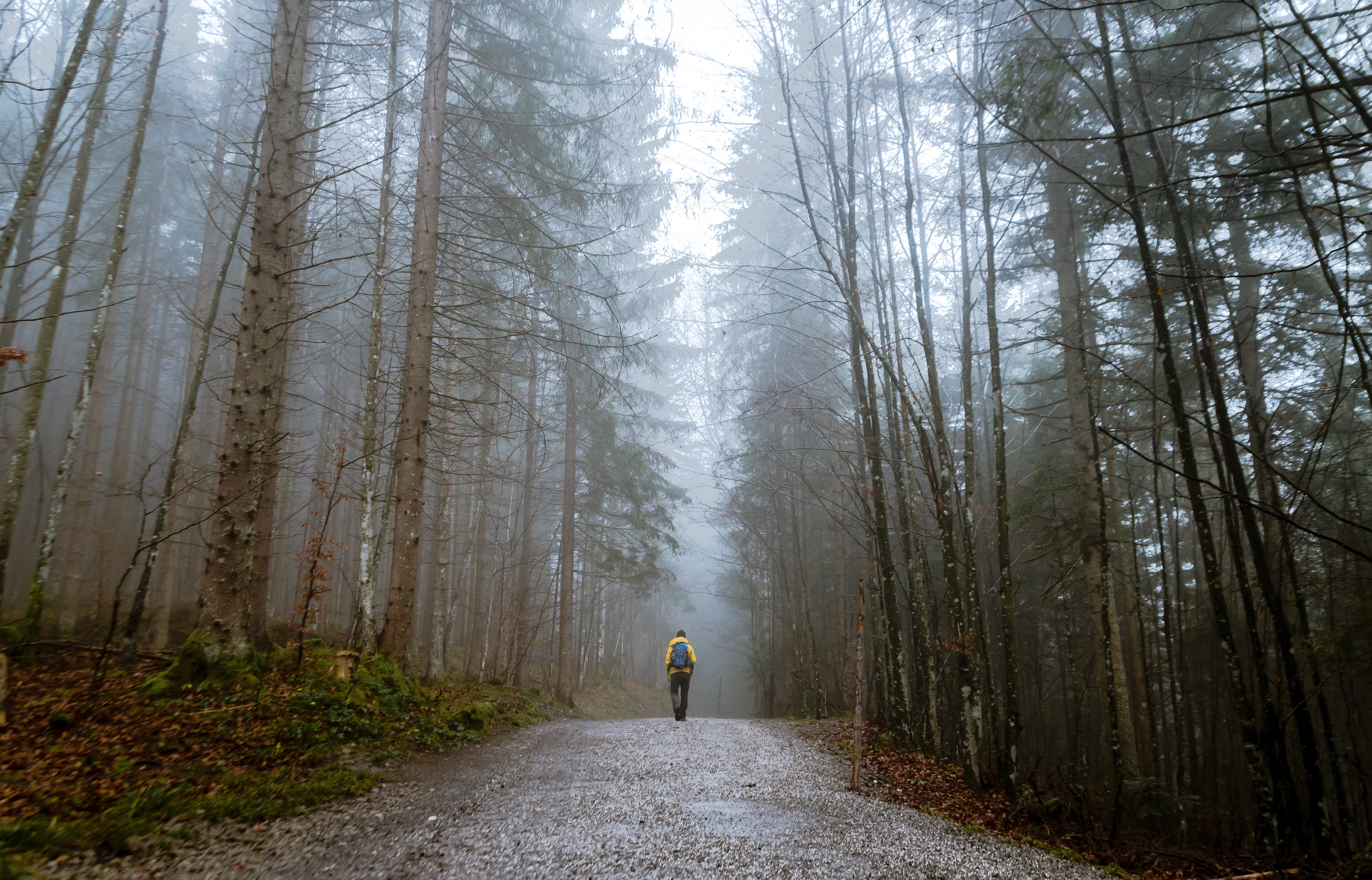 I am the true vine

A long time ago, on the night before Passover, twelve men walked the narrow streets of ancient Jerusalem going from an upper room to the Garden of Gethsemane.

All of them were from Galilee in the north—fishermen, craftsmen, one tax collector—ordinary men with no value in the Roman empire, except for the tax collector.  They were led by, of all things, a carpenter, though by the time they were together He was a recognized Teacher. He had attracted a handful of men who listened to what He said and debated it among themselves. They had a different understanding of what He was saying, but He was radical, and they were radical, so they listened to Him with expectation that He meant what He said. Eventually they would become as radical as He was, but not yet.  Nonetheless, we need to understand His words to them in that upper room, today as much as they did if we are going to be used to make the difference He wants to make through us. Consider these few words.

I am the true vine.

For us this has the ordinary meaning of who He is, a statement of identity, but He means far more than that. He means I AM YAHWEH, the God of the Old Testament, the One Who Is, the Ruler of All, the Covenant Maker and Covenant Keeper, who delivered the nation out of Egypt and gave them the privilege of being His people. He is the One who met them at Mt. Sinai and made them into a nation, and who has kept His covenants with them. What it must have been like to walk along the streets of Jerusalem with Him after hearing Him declare that He was the Maker and Keeper of the New Covenant through the Cross.

He is the One who made the New Covenant, the only One who makes eternal covenants and keeps His word, the One who we can trust no matter what happens. Jesus, in John 15, is talking to His leaders, those who will speak for Him, equip others for Him, reproduce for Him, and who will prepare one generation after another for Him.  We, as His leaders, must also lay the foundation for Him, bear fruit for Him, and matter for Him.  These are the aspects that give us life, strength, and value, all the elements that make us leaders.  There are many claims, but He is the only one who does what He does. The, a small word with an amazing meaning that speaks to us, His leaders, in the 21st century.

I AM THE TRUE

He is the true vine, the real thing, in radical contrast to all others who claim to be the true sources of life and success. Large numbers of leaders rely on false resources in the name of Jesus, and don’t even know they do that. The primary source of significance for many who lead is themselves. They do all the things they must do to become leaders, but what they produce is temporary, weak, without fruit, and then gone. Only Jesus does what is eternal, and He does this through us. No other vine can bear eternal fruit.

I AM THE TRUE VINE

He had to tell them this on His last night with them to prepare them for His departure and to get them—and us—ready for the Great Commission. This is part of the coming assignment.

Think about Jesus as the Stem in your life and ministry because He is the Source.

He is the Sustainer of your Life.

He is the Strength of your Life.

He is the Enablement of your Life.

He is the Stability of your Life.

He is the Fruit of your Life.

He is the Value of your Life.

He is the Identity of your Life.

He is the Reason for your Life.

He is the Hope of your Life.

All of this is what it means for Him to be our Vine.  As a leader, we must be radically dependent on Him because HE IS THE TRUE VINE.

The only way you can be effective as His leader is to be radically dependent on the Vine for life and fruit. You can have position, recognition, honor, authority, and all the other elements that are part of leadership, but you will never bear His kind of fruit without His enablement.  Draw on these truths and you will accomplish things you would never have otherwise.